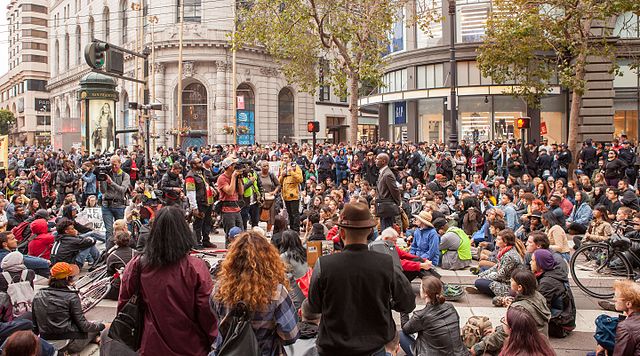 photo of 2015 protest of police brutality by Pax Ahimsa Gethen

Back the Blue Act guts incentives to improve policing

In the past two years we’ve seen example after example of excessive force by police officers. Although they too often result in serious injury and death, these assaults rarely result in convictions or even prosecutions for the officers. In some cases, however, victims or families bring successful lawsuits. These serve, as personal injury lawsuits usually do, to bring changes to business as usual. Lawsuits for police abuse and excessive force are an important part of the drive to reform training and policies in police forces.

A good example of these system failures is the murder of 12-year-old Tamir Rice in Cleveland, OH, just five days before Thanksgiving. The prosecutor failed to prosecute. Yet, 17 months later the City of Cleveland reached a $6 million settlement with Tamir’s family. It is too early to see what changes might result in policing in Cleveland.

The new U.S. Senate “Back the Blue” Act seeks to remove civil penalties as a tool to reform police departments.

The “Back the Blue Act” has been offered in the Senate in reaction to the recent fatal attacks on police. The Act increases penalties for harming a police officers, no matter how minor.

This blog has made the point often that personal injury lawsuits help improve safety for all of us. Limits on compensation undercuts the ability to hold law enforcement accountable for horrible harm it sometimes inflicts.

Robust civil penalties for police misconduct and excessive force are particularly important. It is much more difficult to prosecute a law enforcement officer for assault or murder than to prosecute a civilian. Separate criminal laws for law enforcement personnel give them wide latitude in the use of deadly force. Although these laws, along with improved training, are currently under review, right now criminal law offers little help to end police attacks. Right now civil lawsuits remain the key tool available. 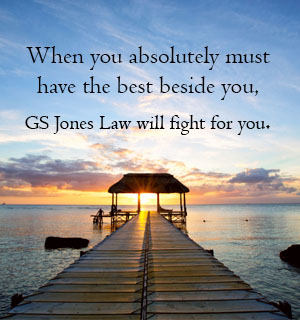 Well respected in the legal community

My review is on going? I met Chalmers in 2009 through a friend, and in short found he is knowledgeable in Federal Employment Law. He is a unique attorney because as a client my persona is East Coast assertive?! For example, I am a Philosophical person by nature and question everything, right or wrong. I…

In very trying times, Mr. Garrison has been extremely helpful and continues to assist me In trying to save my property from foreclosure despite dismissal of chapter 11 that was due to lack of performance on my part of the trustee requirements.